Petroleum Solvents are volatile fractions derived from petroleum and are composed mainly of paraffinic, naphthenic and aromatic hydrocarbons in varying proportions.

It is used as a paint thinner and mild solvent. In industry, mineral spirits are used for cleaning and degreasing system equipment and components, and at the side of slicing oil as a thread cutting and reaming lubricant. Despite the fact that not typically marketed as a fuel, white spirit may be used as an alternative to kerosene in transportable stoves, because it is merely a light grade of kerosene however it cannot be used as an opportunity to white gasoline, that’s a much greater risky gasoline-like fuel. White spirits have been previously an active factor within the laundry cleaning soap, used to dissolve oils and grease in laundry stains. In households, white spirit is commonly used to clean paint brushes after use. 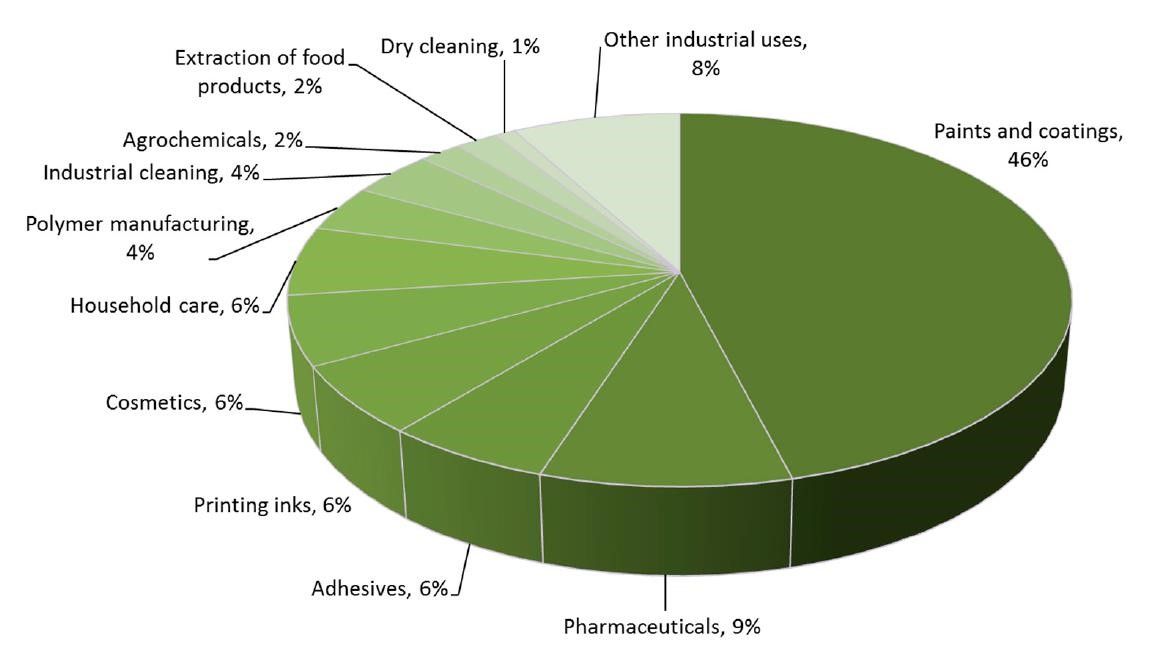 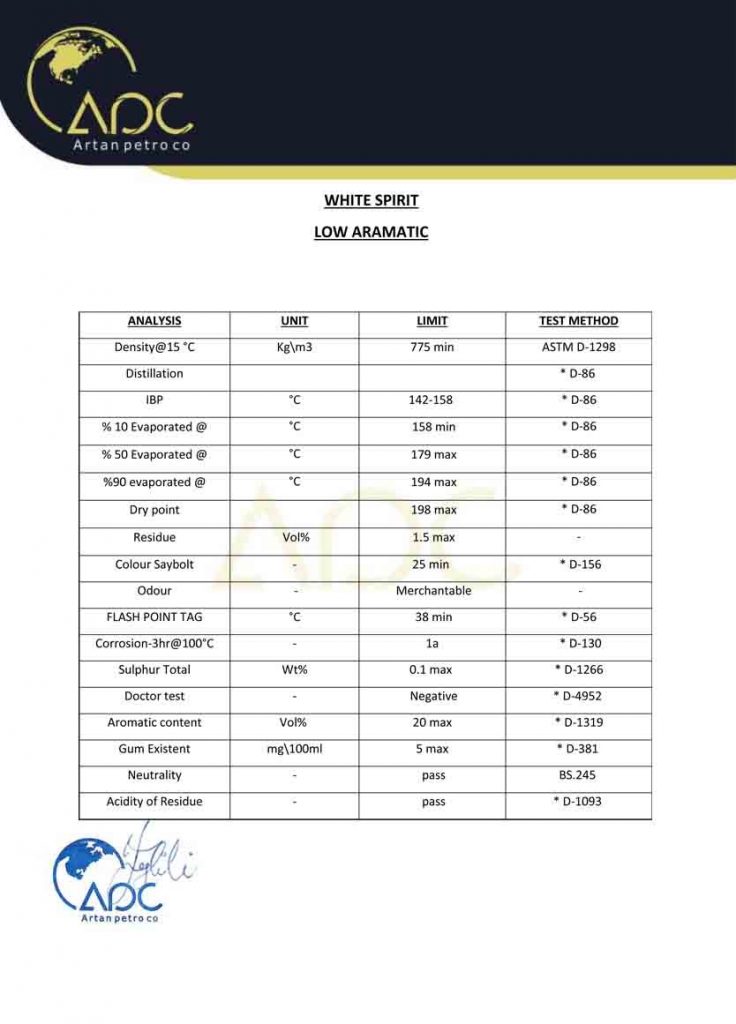 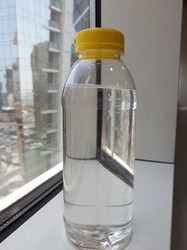 The liquid bulk container is best solutions for white spirit transportation needs. The one tank container can deliver 24000 litters for 20′ container. 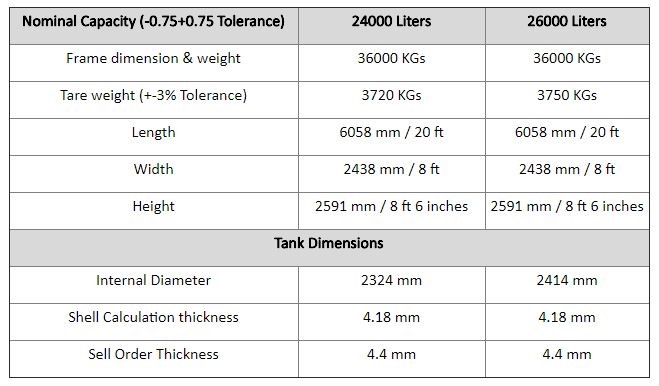 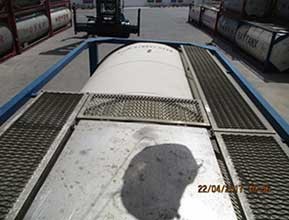 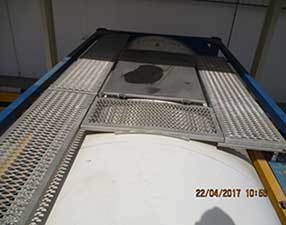 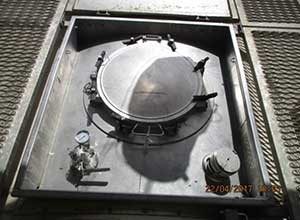 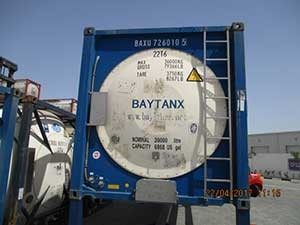 The steel drums are one of the popular packing for white spirit and used as shipping containers. International standard size: Standard drums have inside dimensions of 22.5 inches (572 mm) diameter and 33.5 inches (851 mm) height. These dimensions yield a volume of about 13,320 cubic inches, but they are commonly filled to about 200 litters or 160 kg. The one 20′ container included 12.8 ton of white spirit. 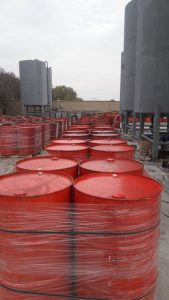 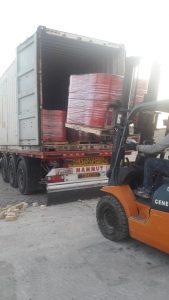