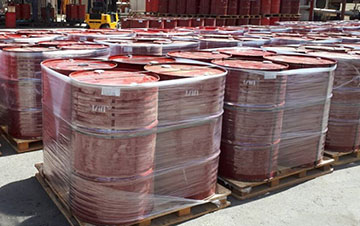 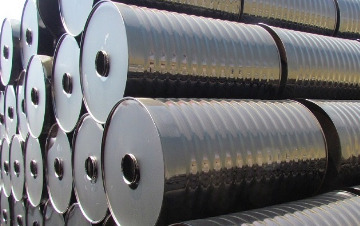 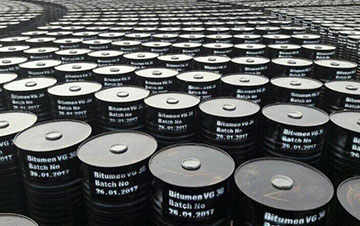 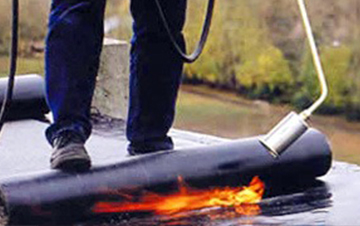 Bitumen is an oil based substance. It is a semi–‐solid hydrocarbon product produced by removing the lighter fractions (such as liquid petroleum gas, petrol and diesel) from heavy crude oil during the refining process. As such, it is correctly known as refined bitumen. In North America, bitumen is commonly known as “asphalt cement” or “asphalt”. While elsewhere, “asphalt” is the term used for a mixture of small stones, sand, filler and bitumen, which is used as a road paving material. The asphalt mixture contains approximately 5% bitumen. At ambient temperatures bitumen is a stable, semi-solid substance.

The vast majority of refined bitumen is used in construction: primarily as a constituent of products used in paving and roofing applications. According to the requirements of the end use bitumen is produced to specification. This is achieved either by refining process or blending. It is estimated that the current world use of bituman is approximately 102 million tons per year. Approximately 85% of all the bitumen produced is used as the binder in asphalt for roads. It is also used in other paved areas such as airport runways, car parks and footways Typically, the production of asphalt involves mixing sand, gravel and crushed rock with bitumen, which acts as the binding agent. Other materials, such as polymers, may be added to the bitumen to alter its properties According to the application for which the asphalt is ultimately intended. A further 10% of global bitumen production is used in roofing applications, where its waterproofing qualities are invaluable. The remaining 5% of bitumen is used mainly for sealing and insulating purposes in a variety of building materials, such as pipe coatings, carpet tile backing and paint.

Bitumen is available in a variety of grades. Specifications vary to meet the needs of the consuming industries and are based on a series of physical tests that define the safety, solubility, physical properties and durability of bitumen. The physical properties are designed to define performance characteristics that are required under the climatic and loading conditions that the bitumen will experience in service. Bitumen is graded according to standardized testing methods. These tests also give rise to two commonly used terms which describe the method of measurement, rather than a “type” of bitumen: